If you are into Disney-related print publications as I am, I encourage you to “Like” them on Facebook, “Follow” them on Twitter and YouTube and enter the Disney Reads Season of Giving sweepstakes for a chance to win 2 Disney Reads Gift Packs assortment of books with an approximate retail value: $700. 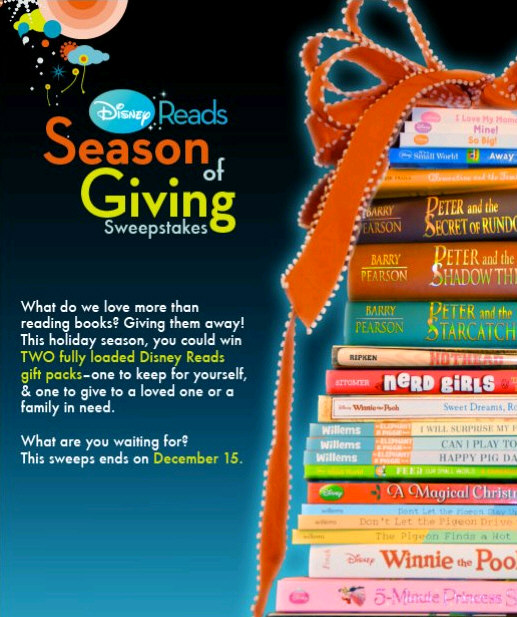