The Los Angeles Biz Journal is reporting that The Walt Disney Co. has officially unveiled its long-awaited KeyChest initiative that should it take off will impact digital movie downloads. The initiative would allow a user to purchase a movie or television show that would be stored on a remote server and be standardized in a way that would allow the media to be  viewable on multiple platforms including computers, mobile phones and television. 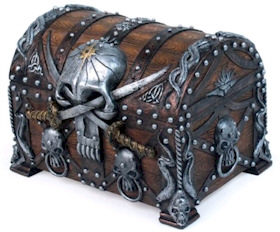 The KeyChest approach is not the only one in the digital movie realm. The Digital Entertainment Content Ecosystem, a consortium of the Hollywood studios, tech companies and others, has the same mission – to give a more universal ability to purchase and view movies and television shows in digital form. Disney is the only major Hollywood studio that is not a part of the DECE.

However, Disney essentially has created the technology first, and is now seeking partnerships. The DECE is the partnership that is looking to develop the necessary technology.