Disney.com Video Premieres For the Holidays

Disney.com will offer a variety of exclusive online video premieres and performances during the holiday season including the trailer for ‘G-Force,’ a first look at ‘Jonas Brothers: The 3D Concert Experience’ and ‘Hannah Montana The Movie.’ 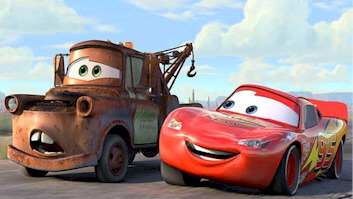 “The holiday season is traditionally a high-traffic time of year for us as families are at home spending time together and seeking high-quality entertainment, and we’re thrilled to bring these exclusive video premieres and performances to the Disney.com audience,” stated Paul Yanover, executive vice president and managing director, Disney Online.

Schedule of premieres is as follows:

Disney.com claims to reach more than 29 million unique visitors per month and is therefore a top ten ranked site in terms of total video streams among all Internet sites, streaming nearly 127 million videos per month.

So mark your calendars and be sure to visit Disney.com for more information.