We have some additional details along with concept art as revealed at the expo itself. 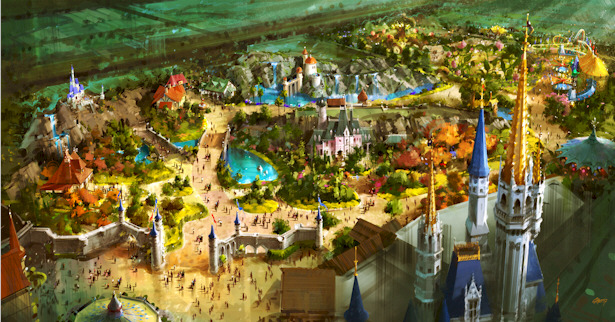 Rasulo revealed the following items we can expect to see in the expansion:

Now for some of the concept art that was shown during Rasulo’s presentation at the D23 Expo. Enjoy! 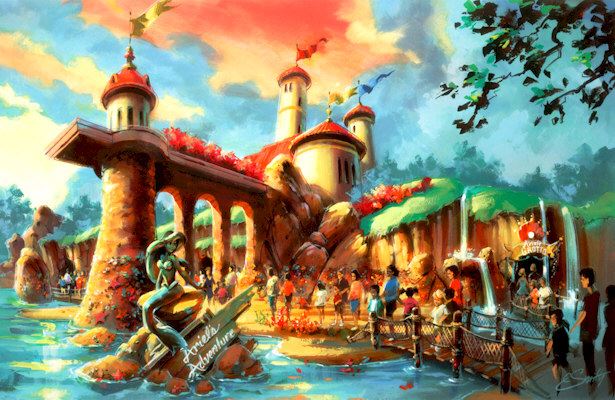 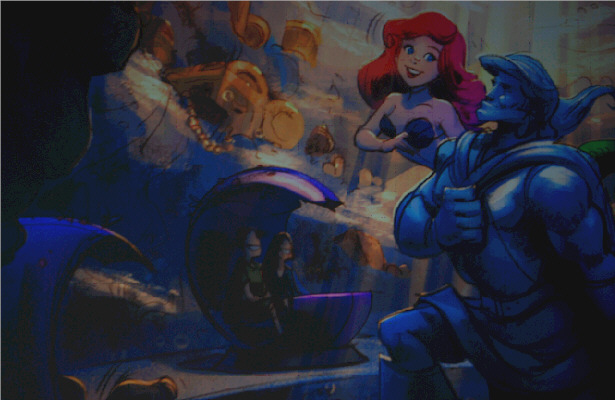 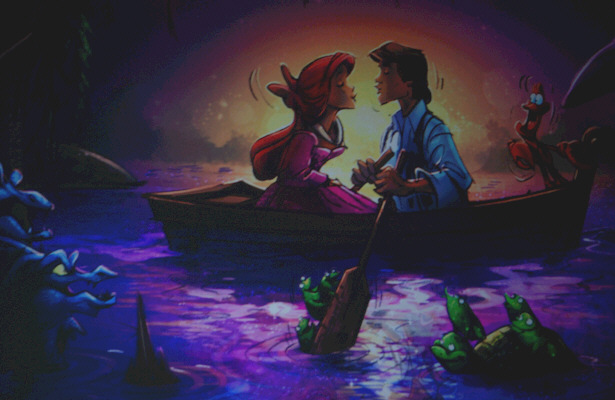 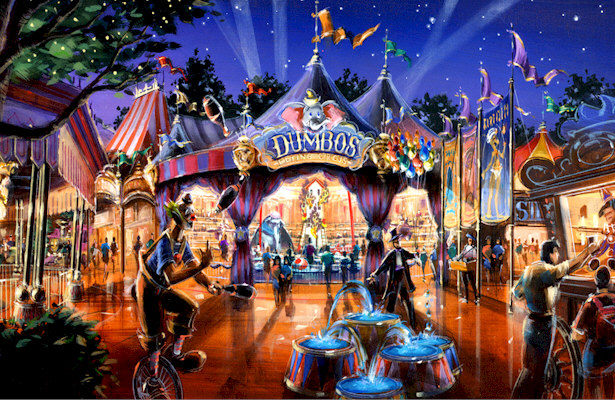 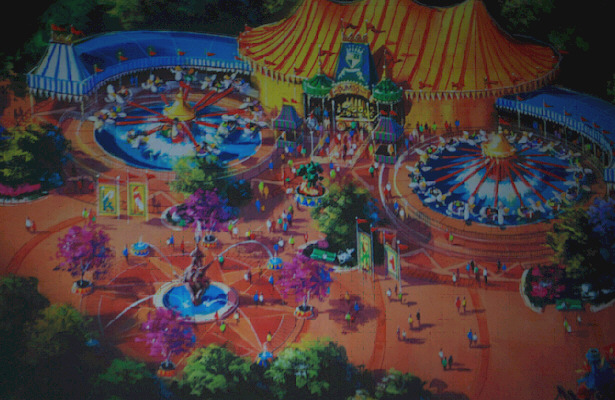 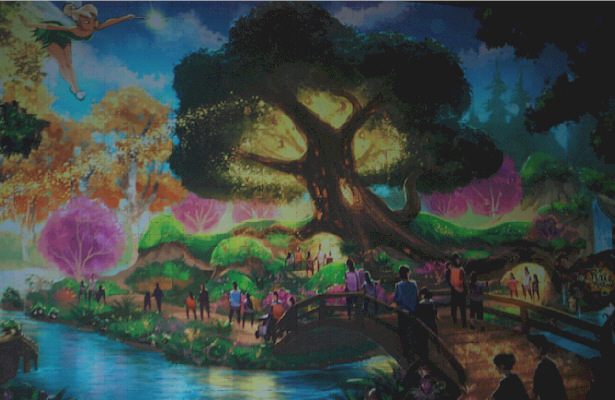 Stay tuned to Disney-O-Rama as we bring you additional details and updates as we learn of them in the near future.